The stunning waterfall is so captivating!

The Shaki Waterfall is situated in the Syunik region. It provides the most relaxing and wonderful ambiance for everyone. On the left side of the river Vorotan, basalt lava flows have solidified to form a ledge 18 meters high from which the waterfall cascades down.

As almost all the names of sights in Armenia, there is also a legend about the Shaki waterfall. According to the legend, enemies kidnapped 93 beauties from Gegharkuni village for their commander, who had stopped in Mughan with his army. When the caravan of captives was on the spot, ladies turned to the invader with a request: “The road was long and exhausting. We got dusty and dirty. Let us have a bath in the river and then only show up to your majors.”

The invaders agreed. The ladies undressed and jumped into the River Vorotan. They sank and disappeared. Only blue-eyed lady, named Shake, swam across the river, trying to escape. The invaders managed to catch up with her. But on that very moment, a rock appeared under her, and the water, flowing above the rock, hid her under its foams. As a result, the waterfall and the village where it is located were called Shaki. 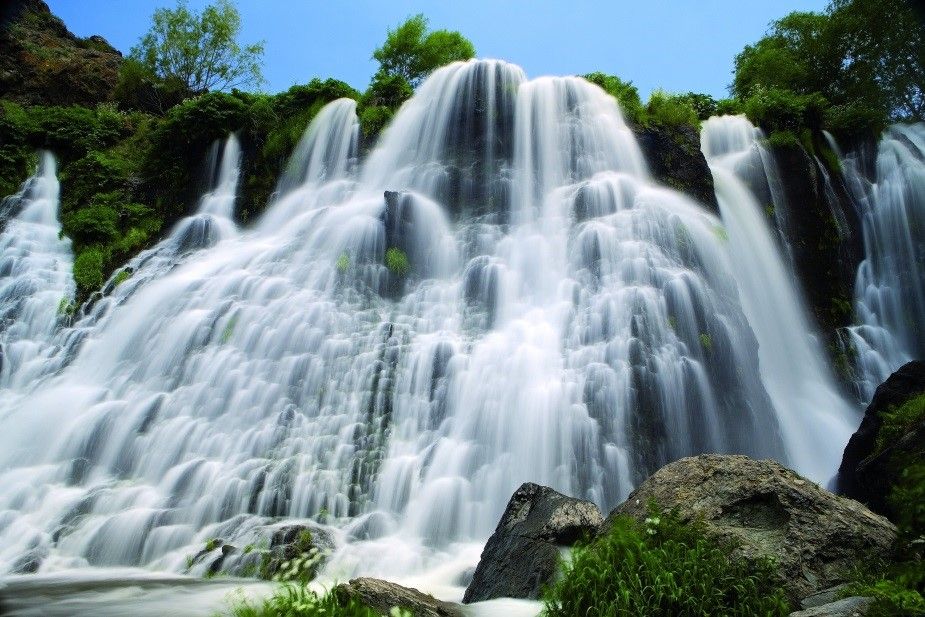 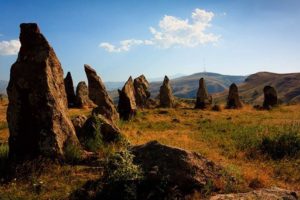 Have one-in-a-lifetime experience in a completely new corner!

We start a life-changing journey in a country where you will feel so close to its distinguished culture, hospitable people
0
Sign up for our newsletter to get travel news, information about discounts and inspiration from Feel Armenia...