The great artist and his unparalleled talent

Being in Yerevan it is unquestionably worth visiting Armenian legendary filmmaker Sergei Parajanov house-museum. He was a person whose imagination, mastery and talent were unlimited and boundless.

Parajanov’s woks were highly criticized and forbidden during the Soviet period. But his contemporaries were praising him and admiring his masterpieces. His films are full of colors, emotions, feelings, ideas, and deep concepts. His films should be watched more than once and every time new things are discovered.

The house-museum bearing his name was opened in 1991 and contains a huge and overwhelming collection of his 600artworks. 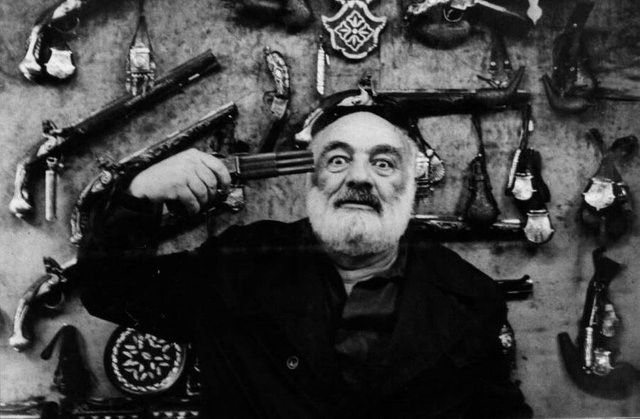 Don’t miss the opportunity to be in the center of hundreds of masterpieces! 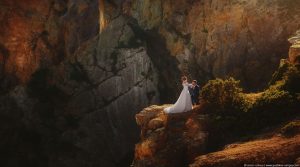 From$824
Love is the language of God that sustains our soul, let’s learn this language together…
0
Sign up for our newsletter to get travel news, information about discounts and inspiration from Feel Armenia...