Touch the beauty of the Armenian language in Oshakan!

Have a visit to Oshakan, a church located in Oshakan village. The tomb of Mesrop Mashtots is here. Mashtots is one of the significant figures in the history of Armenians and Armenia. At the most critical and decisive moment, he did the most important step to save Armenians from the disaster that was too close: he created the Armenian alphabet, a unique one. Hence, Mashtots engraved his name in history. Afterwards,  the golden century of Armenian literature started due to the invention of the Armenian alphabet.

The church is dedicated to him. There is a monument dedicated to the 1600th anniversary of Mesrop Mashtots. It’s in the form of an enormous book, on the left page of which you can see the carved alphabet. In the yard, you will see all the letters of the alphabet.

Touch the roots of the history of the Armenian language and feel the beauty of our language! 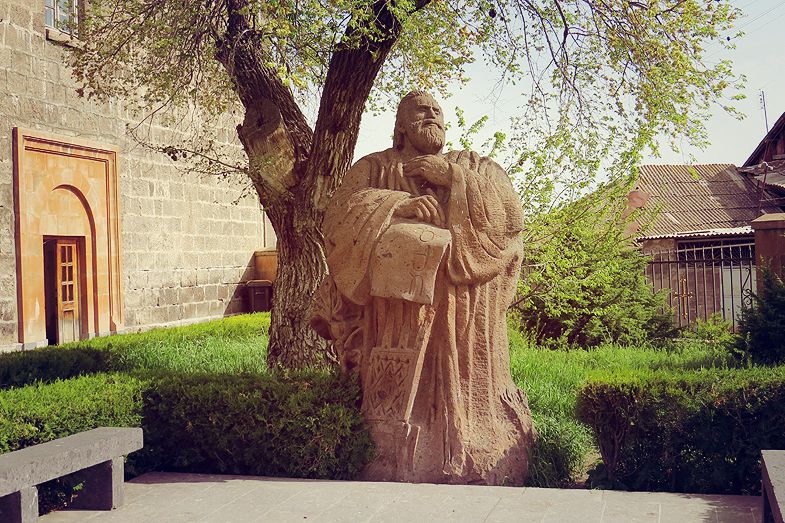 A week in Armenia

From$235
During this week, you will get acquainted with the most beautiful landscapes of Armenia! From city tours to monasteries and
(1 Review) 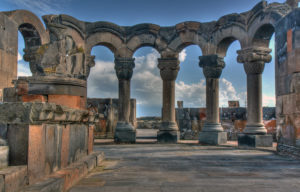 Feel the Magic of Armenia

From$1,075
Take one of the best tours to Armenia and soak up the whole cultural heritage of the country. Feel the
0
Sign up for our newsletter to get travel news, information about discounts and inspiration from Feel Armenia...