A Different Way of Life in Martiros Church

When you book with an account, you will be able to track your payment status, track the confirmation and you can also rate the tour after you finished the tour.
Sign Up

Or Continue As Guest

When you book with an account, you will be able to track your payment status, track the confirmation and you can also rate the tour after you finished the tour.
Sign Up
1616
1 day
Availability : 2021 Dec.
Yerevan
Martiros Church
Min Age : 18+
Max People : 10

This is a perfect place for men to feel a different way of life. To get in touch with people, who have refused the secular life, become hermits and chosen a secluded prayer-focused life.

A Different Way of Life in Martiros Church

Get in touch with people, who have chosen another, a truly distinct lifestyle, another living, who have put themselves out of the ordinary and this is very interesting from the perspective of touching, communicating, changing, becoming richer…In short, get in touch with a different way of life in Armenia!

The most striking architectural archaeology of Martiros is the 13th Century Surb Astvatsatsin Monastery in the lower part of the Nzar Mountain, where the frost sources begin. The monastery is completely carved inside the Mount Nzar. According to the saved inscriptions, the monastery was built in 1286.
Moreover, the Church is the most significant and largest cave architectural complex in Armenia after Geghard, and it is the first of its kind with its constructive high art in the Armenian Highlands. Until now, the ruins of the convent have been preserved. You will spend your day here with monks.

Afterwards, make your way to your next amazing stop –  Noravank monastery with its intricate carvings. Sample one of the most unusual and colourful sights standing high on the top of red rocks. Here you will find the only depiction of God. The view of this magnificent monastery doesn’t leave anyone indifferent. 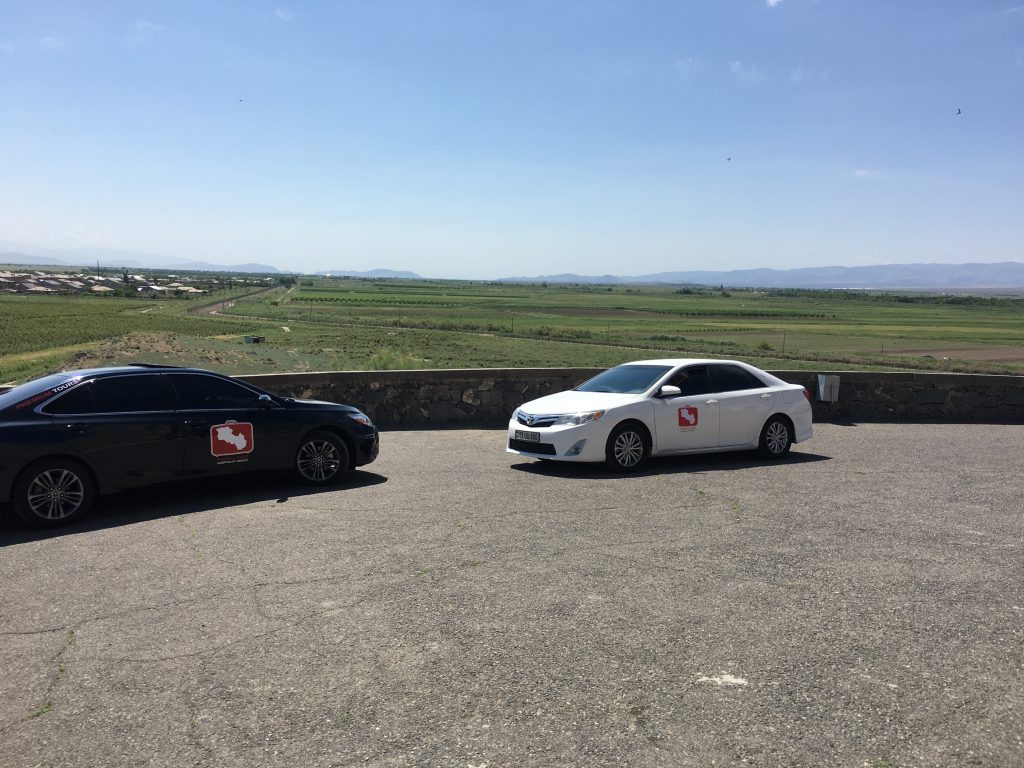 Book your private round-trip transfer in Yerevan with Feel Armenia. Feel the comfort.